The prominent blue pill used to treat Erectile Dysfunction in men has been a topic of discussion from over 20 years now. The pill came into existence in 1998 and gained a massive following of those who couldn’t manage to get an erection. The reason for its whopping billion dollar sales every year! Although the drug is typically designed to cure the problem in men, women have also started showing an interest in the same. Before we look at this particular prospect as to what exactly happens if a woman takes Viagra, let’s first talk about how it works in men.

Viagra is used to boost the blood flow to certain parts of the body, including the penis. When a man is aroused, his body releases nitric oxide into the erectile tissue of the penis causing the muscles cells to relax. It is considered as a PDE 5 (Phosphodiesterase Type 5) inhibitor which means that it blocks the enzyme PDE 5 located in the smooth muscles of the arteries that supply blood to the penis.

Coming back to the question, “What happens if a woman takes Viagra?” Let’s have a look at the study that was conducted on women with low sexual desire. The researchers found some astonishing results. An increased amount of arousal sensation, genitalia lubrication & orgasm was observed in the women. Side effects such as flushing, headaches, nausea were reported in some of them as well. Although some positive results were seen, it hasn’t been approved by the FDA for women to use.

Online sites promote the use of the term ‘Female Viagra’ to promote their drugs. However, it is intended for the purpose of treating Erectile Dysfunction in men only. What could be used as an alternative for women shall be discussed in the latter section.

Could Viagra be used to treat Sexual Dysfunction in Women 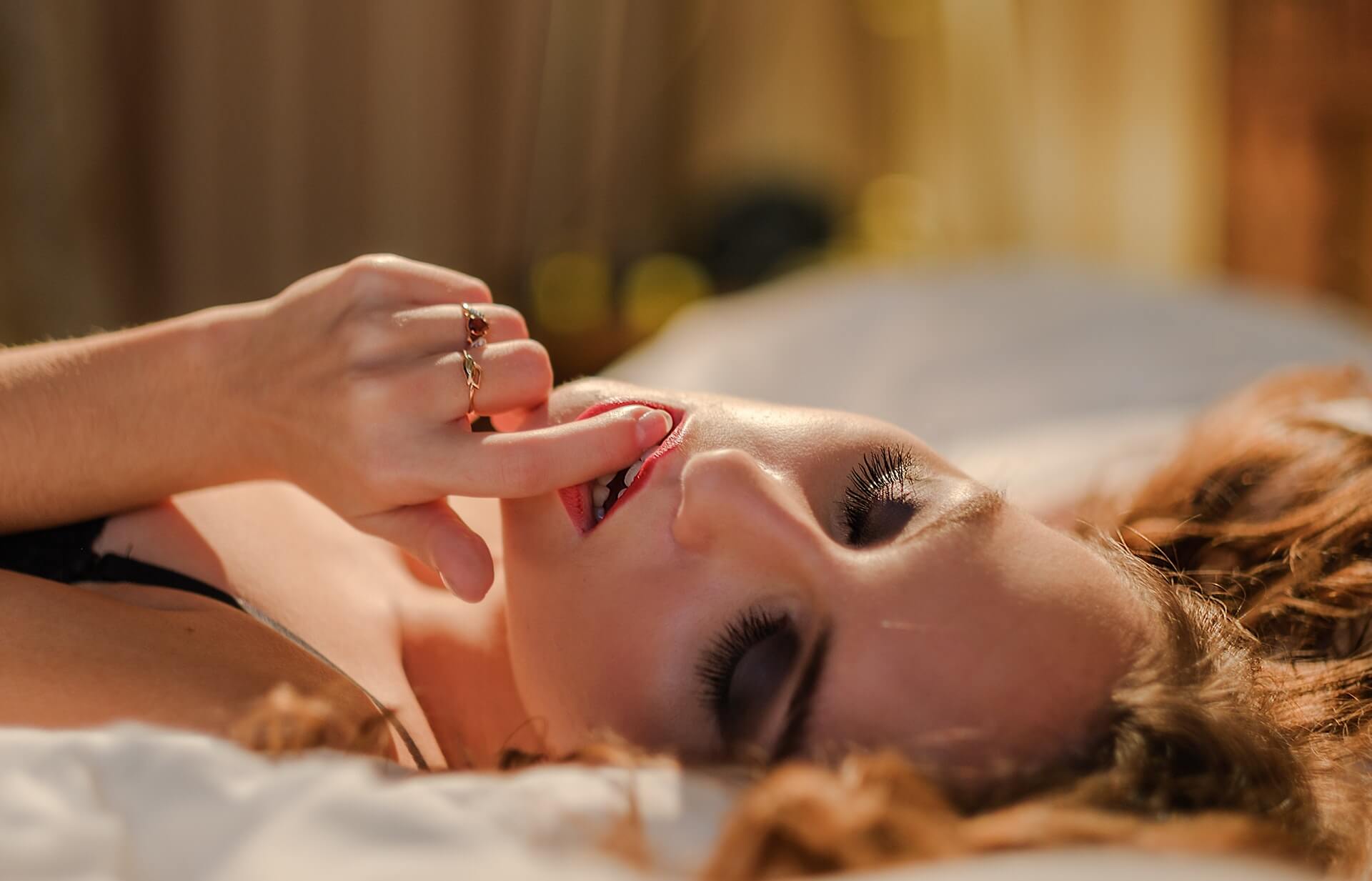 A sexual dysfunction in women known as Hypoactive Sexual Desire Disorder (HSDD), commonly known as FSIAD (Female Sexual Interest Arousal Disorder) has affected many women experiencing a low sexual desire. Some symptoms of this disorder include an absence of sexual thoughts, loss of interest in sexual activities, etc.

Though some positive results have been achieved by the use of Viagra on women, it’s prescribed for use by men.

Some tests conducted on women having their periods showed some good results. Women experienced their monthly periods to be less painful after the consumption of Viagra. But there hasn’t been any further research done to showcase the action of this medicine on the woman’s body.

Is Female Viagra for real? What all You Need to Know 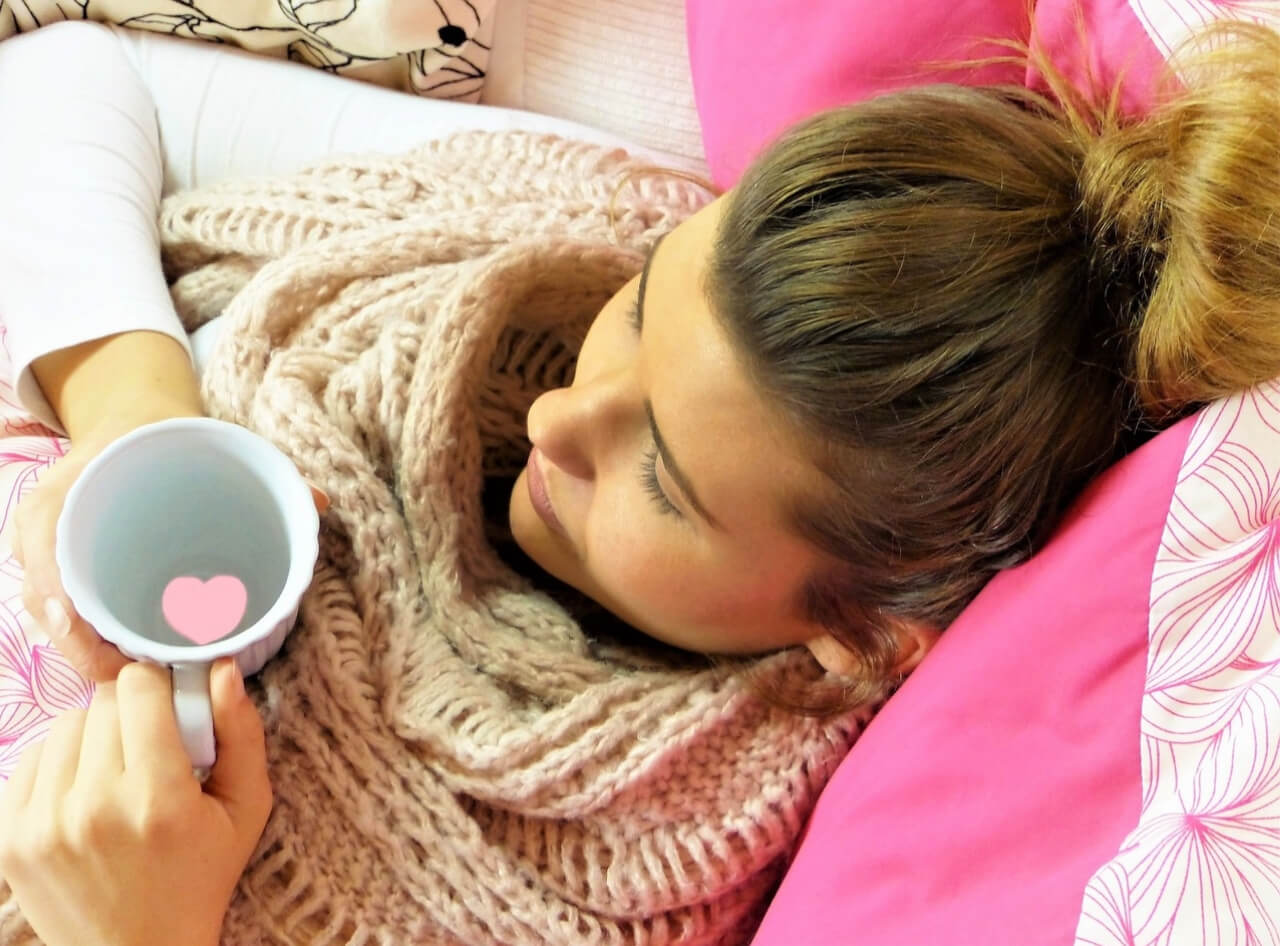 Enough of the men’s Viagra talking! Let’s shower some love to woman’s bedroom needs as well. Just like the blue pill, a pink pill was launched 3 years ago for women with a low sex drive. It was nicknamed as ‘Female Viagra‘ and came into existence by the name of Addyi (Flibanserin). Approved by the FDA, this medicine does not enhance sexual performance. For women who haven’t gone through menopause, this medicine can be used to treat low sexual desire in them. However, it should be noted that Addyi (Flibanserin) should not be used by women who have gone through menopause. In cases where low sexual desire has been caused by any mental disorder or by use of any other drugs, this medicine should strictly be avoided. Common side effects of this medicine are nausea & drowsiness.

What All to Gather from the Info Above

Viagra is used to treat the problem of Erectile Dysfunction in men & hence, it has been prescribed for use by men only. Though some positive results have been achieved when tested on women, it’s still not made functional for use by women. Recent cases of low sexual desire in women have been seen for which the need to create a similar Viagra-like pill was required. The pink pill, known as Addyi (Flibanserin) was approved by the FDA in 2015 for use by women. It has only been made to treat low sexual desire in women who haven’t gone through menopause. In cases where low sexual desire is due to any mental disorders or the effect of drugs, this pill should strictly be avoided. A doctor’s prescription is required before purchasing this pill. However, there are some other tablets available in the market which can be used to treat sexual dysfunction in women as well. These include pills such as Femigra & Lovegra which you can easily buy online at cheap prices.

Medicines shouldn’t be your daily cup of tea & you should try not to rely on them. What lies, lies within you & your body itself. Changing your daily habits & lifestyle can help you eradicate this problem to a greater extent.